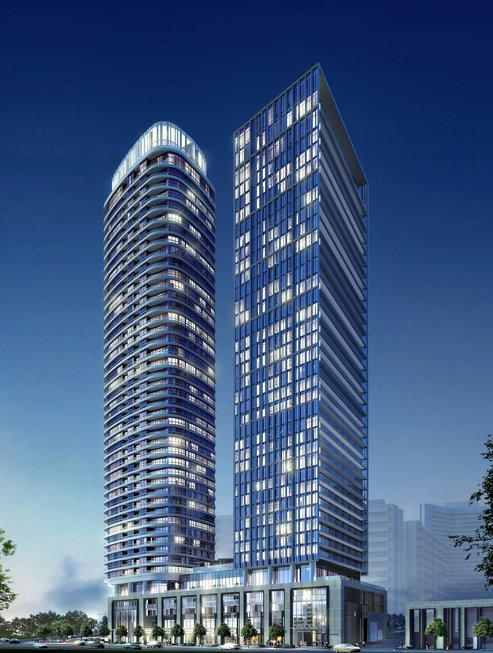 Via Bloor Condos : A Tale of Two Towers

While most insiders knew this project would sell out quickly, no one expected it to sell out this fast. The project launched to select brokers on January 22nd, with a February 3rd deadline for worksheet submission.

When February 3rd rolled around, a staggering 1,100 worksheets were submitted to the sales team. And with only 350 units available in the first phase, many prospective buyers were unable to secure a unit.

A Sign of the Times: Toronto’s Red Hot Real-Estate Market

Last week, I talked about how Toronto’s real-estate market was showing no signs of slowing down. As prices have climbed over 20% in the past year, dwindling supply and increased rental pressure have pushed many home owners to play the wait and see approach.

A dwindling supply, and outright bidding wars in the condo segment have have made pre-construction condos an attractive option for those who might have only been considering a resale property. What this means is that now more than ever, pre-construction condo buyers need to be quick decisive, lest they lose an opportunity to own the home of their dreams.

In response to extraordinary demand, Tridel will be launching Via Bloor Phase 2 in March of this year.  Don’t miss your opportunity to get a piece of this much anticipated project.

Register today to be first in line. Phase 1 sold out in just two weeks, so we suggest acting while the iron is hot!

Register Now for Via Bloor Phase 2