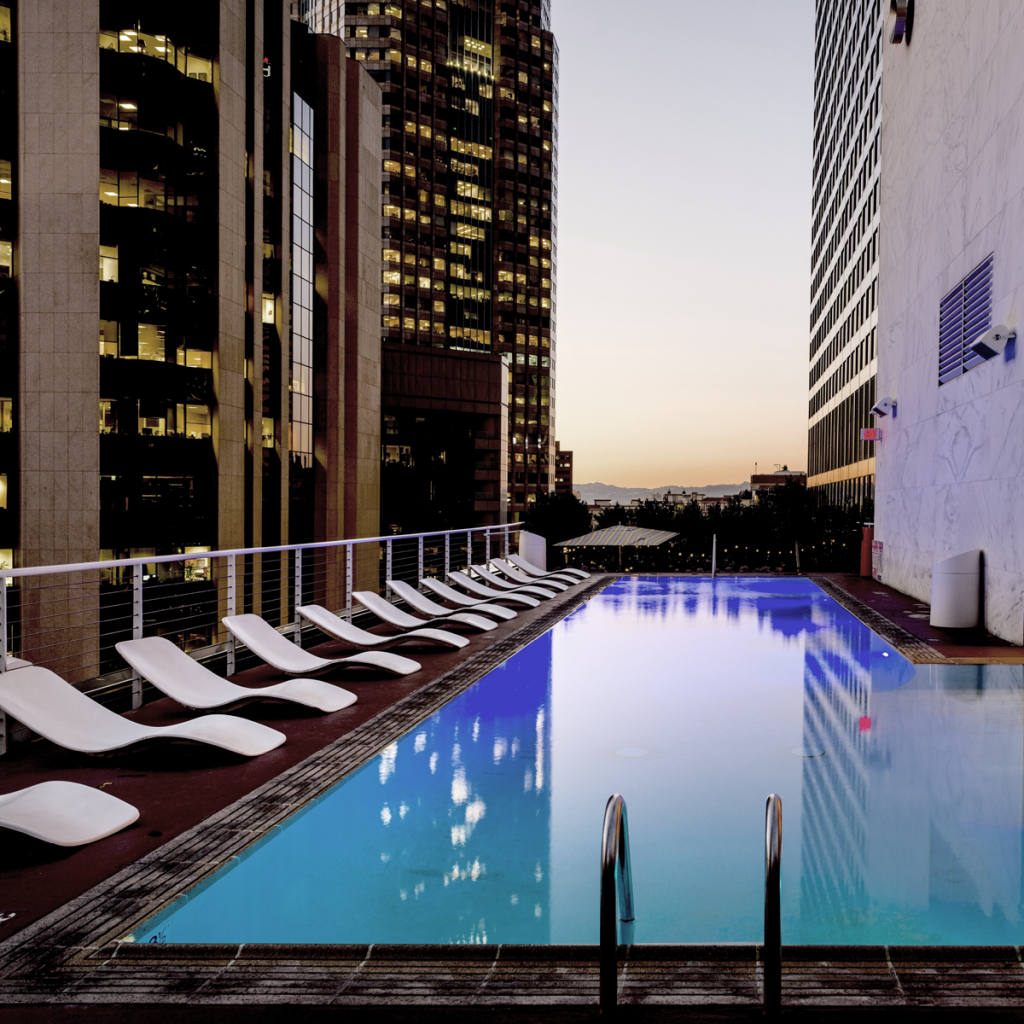 Condos are one of the most popular choices for new home buyers these days.

But there’s also a certain allure to Condo living in and of itself, and a big part of that allure are the amenities that modern condos have in place for their residents.

Having said that, each extra amenity does come at a price, and many condo-buyers find themselves paying for facilities that they hardly ever use.

In this article, we rank condo amenities by their perceived value to residents. Think of this as a general guide for what amenities people tend to look for and use, and what amenities to be wary of, when shopping for Condos.  Keep in mind that how you value an amenity could be completely different – it all depends on your personal values!

These are the amenities that most new condo owners actively request, and the ones that condo buyers generally find most valuable.

A 24/7 front desk is becoming very common in most new condominiums, and that’s mainly because of its popularity. People value the extra security, and also the convenience when it comes to package/mail delivery. Do note, however, that many “concierge” desks don’t really offer much in the way of concierge services… think of them more as security desks that accept packages and mail!

Another sought-after amenity are condo gyms. Although they may not be as well equipped as full-scale gyms, they do offer a lot of convenience to residents who wish to supplement their gym-routines with a quick work out. They are can also be valuable to residents who may not be serious enough to pay for a gym subscription, but who find the occasional burst of energy for an exercise session.

Finally, because most condos are built in dense urban areas, the extra breathing room offered by a comfortable rooftop terrace can be invaluable. This is especially true considering that many condo units only have tiny “juliette” balconies these days. Many rooftop decks also have barbecue facilities, which is a bonus in the summer months.

These amenities are still sought-after by many condo-buyers, but their use tends to be more irregular or situational. However, when those situations do arrive, having one of these in your condo can actually be quite helpful.

Guest suites are suites that can be rented out to accommodate a resident’s out-of-town guests. Considering the generally small unit sizes at most condos, having a guest suite in your condo makes a lot of sense. In truth, however, most residents get little use out of them for most of the year.

Party Rooms are similar, in the sense that you’d imagine the extra room could be valuable if you had to host a big party someday. Yes, they are great for that purpose, but the value of these entirely depends on how often you actually host big bashes. Most people use these rooms at most twice or thrice a year.

Swimming pools and Saunas/Hot Tubs tend to come together, which is why they’re listed here together. Quite a few condo-buyers actively seek out properties with on-premises swimming pools. However, as much as you can imagine yourself sitting poolside and sipping cocktails, these pools and hot tubs don’t really get that much use. Also, condo pools tend to be on the smaller side and don’t offer much in the way of privacy, which could hamper your enjoyment of them.

These amenities are hardly ever outright requested or sought-after by condo-buyers, but their presence in a property still does generate occasional use for many, and even regular use for certain groups. They are rarely considered make-or-break when making a buying decision, but buyers usually react favorably to them.

Games rooms that include billiards, foosball, ping-pong, darts etc. tend to get a lot of use in condos compared to other facilities, and can be great social spaces to interact with neighbors or host friends.

Tennis/squash courts may appeal only to some residents, but in buildings that do have them they generally get regular use.

Yoga studios are similar to gyms, but because they tend to be rather sparse, they are often used by residents for a variety of unrelated activities that require floor space. This makes them more attractive to a broader set of residents than they might first appear.

These amenities are either rarely used and therefore poor value, or they are variants of “seating areas”. They can sometimes be difficult to maintain, which would either lead to higher maintenance fees, or facilities that degrade into repair.

Meeting rooms are basically smaller party rooms, except that you usually don’t have to pay to book them. They can be useful for small group events, but don’t offer much functionality compared to your own living room. Multimedia or Business rooms are generally just rooms set aside for quiet work, which might be useful for students sharing a condo unit. Most other residents end up rarely using them.

Libraries in condos ten to be small, with very limited reading material. Perhaps only useful as a quiet space, but you could probably find such a space elsewhere. Similarly, lounges are usually just small, casual spaces with seating, and you shouldn’t get too excited by their inclusion on an amenity list.

Some condos have coin-operated car washes, which may be useful in a pinch, but the results are not really comparable to getting a real car wash.

Cinemas and bowling alleys sound luxurious, but unless you are adamant about getting your money’s worth from your condo fees, you are very unlikely to use them more than a handful of times each year. Video game rooms might appeal to younger residents, but they can be very difficult to maintain. Considering the expenses involved in all three of these amenities, their value is questionable at best.

When shopping for a condo, its best to be realistic about your lifestyle requirements, rather than spending on amenities that you’ll never use.

That’s why you should work with an agent who can understand your needs and pair you with a property that matches what you really value.

If you’re in the market for a new condo this season, drop us a line and we’ll help you find a great fit.

And don’t forget to sign up to our Insider’s club so that you can the latest Condo launch news, VIP pricing, and floor plans before anyone else!